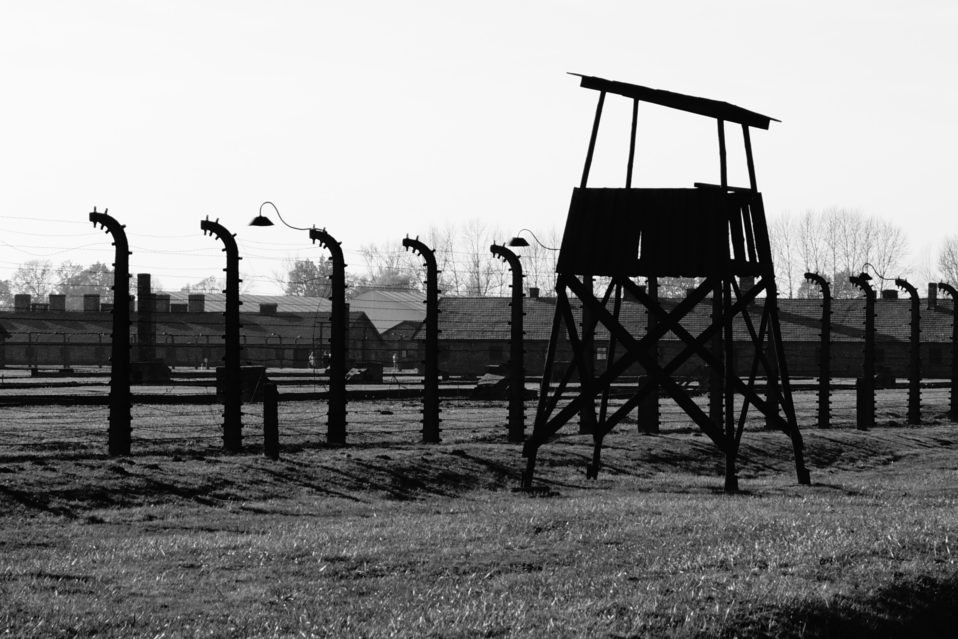 Over 75 years ago, the Jewish people experienced mass genocide under the Nazi regime. The casualties were astronomical— six million lives were lost, approximately 2/3 of Europe’s Jewish population. In remembrance of the event and the lives lost, Israel celebrates Yom Hashoah each year. This year, Yom Hashoah falls on Tuesday, April 21st. In similar fashion, the US will celebrate Holocaust Remembrance Day through a series of weeklong events spanning from Sunday, April 19th – Sunday, April 26th.

In previous years, a quick Google search would reveal services held in synagogues or museums around town.  However, due to the coronavirus, organizations have not released any official plans for 2020.  Luckily, you can still observe the day without leaving your home. Here are four ways to observe Yom Hashoah from home.

By Jewish tradition, a yahrzeit memorial candle is lit during periods of mourning. These candles burn 24 hours and are lit annually on a loved one’s anniversary of death. So it is no surprise that observing Yom Hashoah also invites participants into a yearly lighting of candles.

To participate from home, light some candles and observe a minute of silence. Be sure to grab yellow candles, which represent the yellow armband that Jewish people were forced to wear during the Holocaust.

Located in Washington DC, the USHMM offers resources to observe the day from home. They recommend reading the names of some of the victims to both honor their lives and to better understand the scale of the loss. An estimated 650 names can be read in an hour.  You can find more information at ushmm.org.

Though Holocaust-inspired movies can be difficult to watch, becoming desensitized and forgetting the impact of the Holocaust would be devastating too. If you feel up to it, there are fantastic movies to watch that commemorate the stories of those in the Holocaust. Keep in mind that movies of this nature are generally not suited for children and contain many themes of violence. While there are several movies to choose from, consider Schindler’s List. Or, for a short documentary about a Holocaust survivor, The Lady in Number 6: Music Saved My Life.

GET ON SOCIAL MEDIA

There is no denying the impact that social media has on all generations. Show your support on Instagram, Facebook, or Twitter. Be sure to include #WeRemember or #HolocaustRemembrance to sync up with the international movement.

There are several ways to observe Yom Hashoah from home, whether it’s lighting a candle, watching a movie, or simply spreading awareness on social media. While each is a small endeavor, there is power in numbers.

Let us never forget the Holocaust.
And by doing so, may be we never relive such a time. 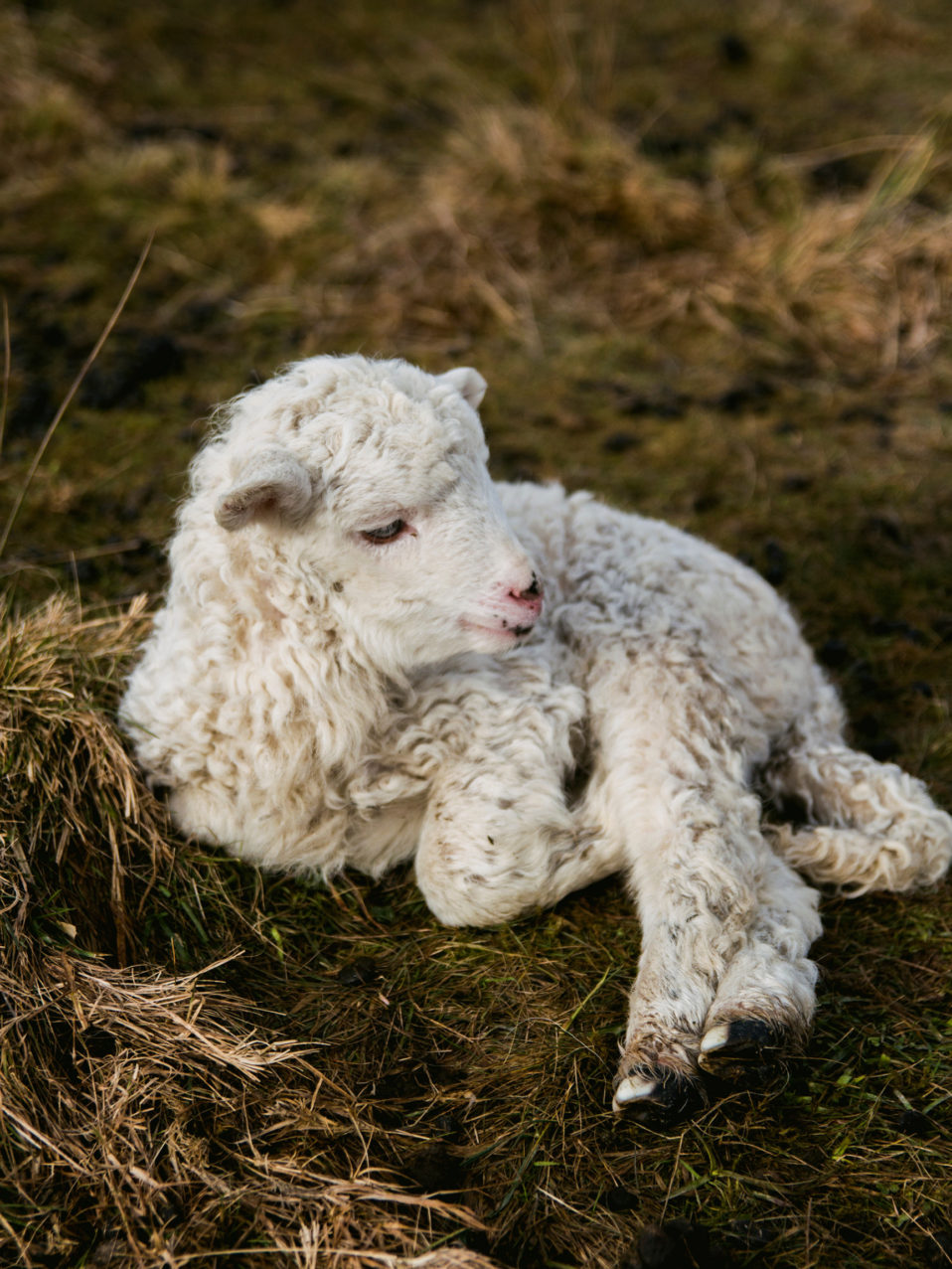 Passover: Freedom in the Messiah

PASSOVER IS A SEASON OF FREEDOM

The Biblical Jewish Festival of Passover commemorates the Israelites’ liberation from the land of Egypt. Today, Passover is celebrated with a dinner accompanied by liturgy (holy readings), and symbolic elements reminding us of the Passover. Today, as believers in Christ, we know Jesus as the Passover lamb. He was the slain lamb sacrificed for our sins. The symbolic elements of Passover are represented so we can Embrace the Festivals Holistically. To understand Jesus’ story of redemption, we must understand the individual freedom in the components through Passover.

IDENTITY – WE ARE SONS

In Passover, we experience the spiritual blessing of being adopted sons and daughters in Christ’s death. Ephesians 1:3-6 describes this adoption as sons and daughters. In 1 Peter 2:9,10, we see that we have been chosen by God, grafted into the family of God. We are adopted for the express purpose of proclaiming God’s greatest to the rest of the world. Just as the Israelites were freed from slavery (Exodus 4:23), so we are freed through Jesus’ compassionate death (Galatians 4:5,6). We are brought out of our slavery, sanctified for the presence of God.

DELIVERANCE – WE ARE RESCUED

To “rescue” someone is an indication they can do nothing to influence their own redemption. Try as we might, we are not capable of rescuing ourselves. We can’t save ourselves, no matter how strong, capable, smart or perfect we may try to be. The Israelites were delivered from their “bondage” or “service” of the Egyptians and their gods in the Passover story (Numbers 33:4). This redemption is a great act of God’s power and sacrifice to free us. Today we know that Jesus’ redemption is a free gift. Matthew 26:26-29 tells us Christ was the price given that we might be redeemed. We could never earn the grace of Christ. Rather, we are redeemed by a loving God, without any merit of our own (Colossians 1:13,14).

PASSOVER AND THE KINGDOM  – WE HAVE A FUTURE

Because we are redeemed, we have the future hope of the time when we will see Jesus (Romans 8:23-25). We are granted eternal life through his death. The sacrifice of the Passover lamb gave the Israelites an opportunity to step toward the Promised Land of Israel. Today, we can experience the Promised Land and the Kingdom of God in our own lives. His Kingdom is already here, and when we give our hearts to Jesus, we become a part of that Kingdom.

PUTTING IT INTO PRACTICE

On the evening we celebrate Passover, there is a time for everyone to share how Jesus has brought freedom into their lives over the past year. We all share what freedom we expect to experience in the coming year. As you prepare for Passover, consider journaling about the following questions in preparation for Passover. 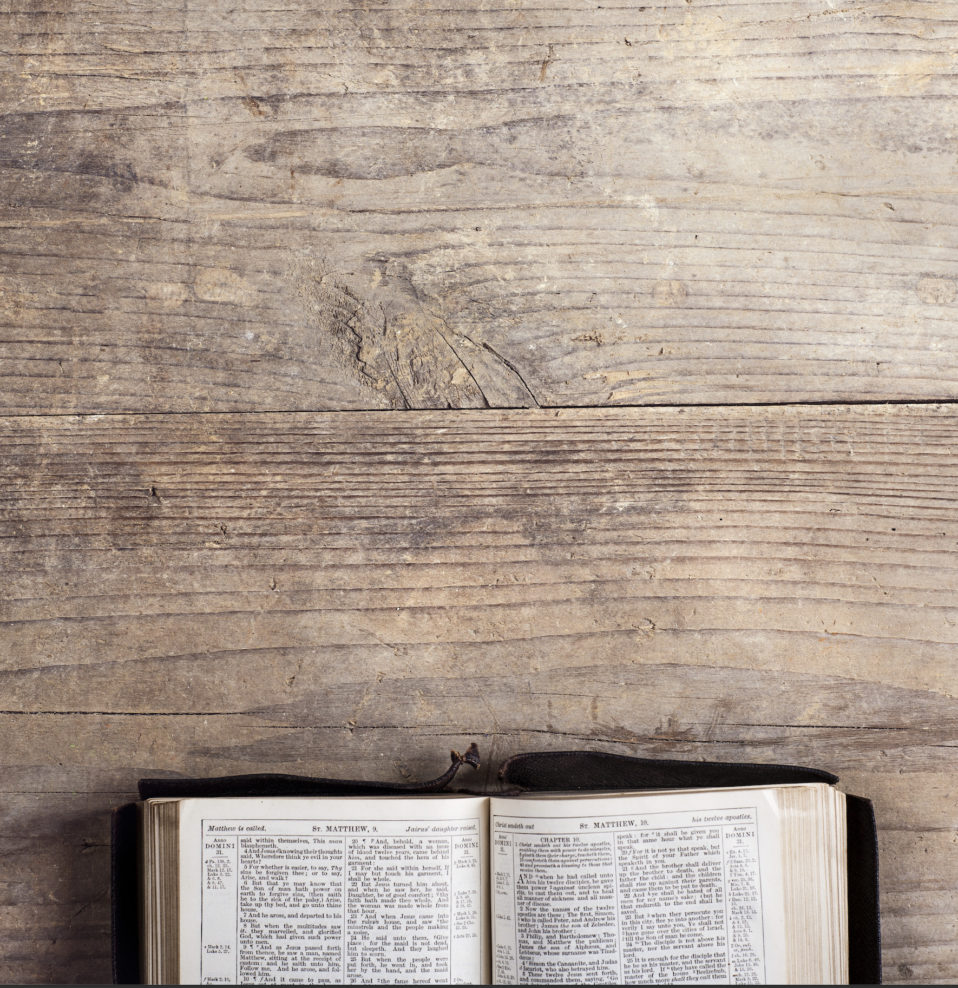 Yes Lord, walking in the way of your laws, we wait for you. Your name and renown are the desire of our hearts. -Isaiah 26:8

“Twenty Six Eight? Like… the numbers? It’s a church? Huh, that’s interesting. What does that mean?”

Sometimes we affectionately refer to ourselves as the duck-billed platypus of the church world. Think about it, we are a messianic, charismatic formative church in Boise, ID. If the name of our church were not enough, toss around the words Messianic, and it’s enough to get a curious look.

But our church’s very name expresses who we are in just a few words. Isaiah 26:8 speaks to our walk as Christians who consciously follow Biblical principles as we blend Christian and Jewish beliefs and practices. This distinctive mixture is known as messianic. We “walk in the way” of God’s laws by meeting on Saturday mornings (called Sabbath) and we celebrate the biblical feasts and festivals.

To many Messianic Jews, this sets us apart, because we are Gentiles who walk in Jewish convictions but with no Jewish heritage. To many Christians this makes us different because we walk in the Jewish practices and Mosaic covenants of the Jewish people. Yet, our identity is clear in a broken world: We seek the name of the Lord. Literally in the waiting, we long for and we desire to see the face of Jesus Christ. In remembering who he is, we are reminded of what he has done and who we were made to be. We love Jesus’ church, the Jewish people, and the nation of Israel. That is who we are: A messianic community who build formative communities that extend Jesus’ life into the world.

Find out more about our vision here.

Your ticket for the: Isaiah 26:8: Our Defining Verse